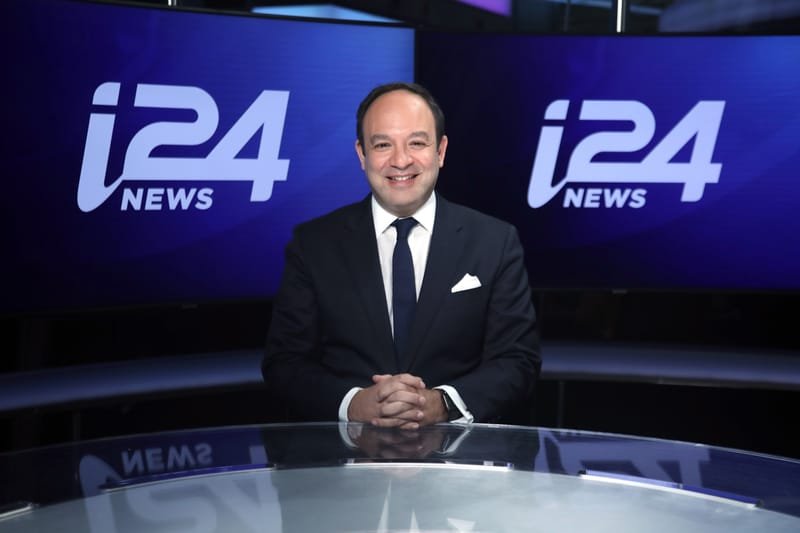 Melloul is the Chief Executive Officer and President of the international

Israeli-based news channel i24news, which began broadcasting in July 2013 under

from its studios in Tel-Aviv, New York, Washington, and Paris to viewers across

the USA and around the globe. Build from scratch in 100 days, this startup

and partnership agreements with leading companies in the UAE, Bahrain, and

Morocco. i24news became the first Israel-based channel to broadcast in the UAE

by two cable operators: Etisalat and DU. In 2021, as part of Melloul's vision to

expand into the Emirati market, the channel received a UAE broadcast license and

launched its studios in Dubai.

Melloul's vision is to show i24news as the Platform of the New Middle East. As an