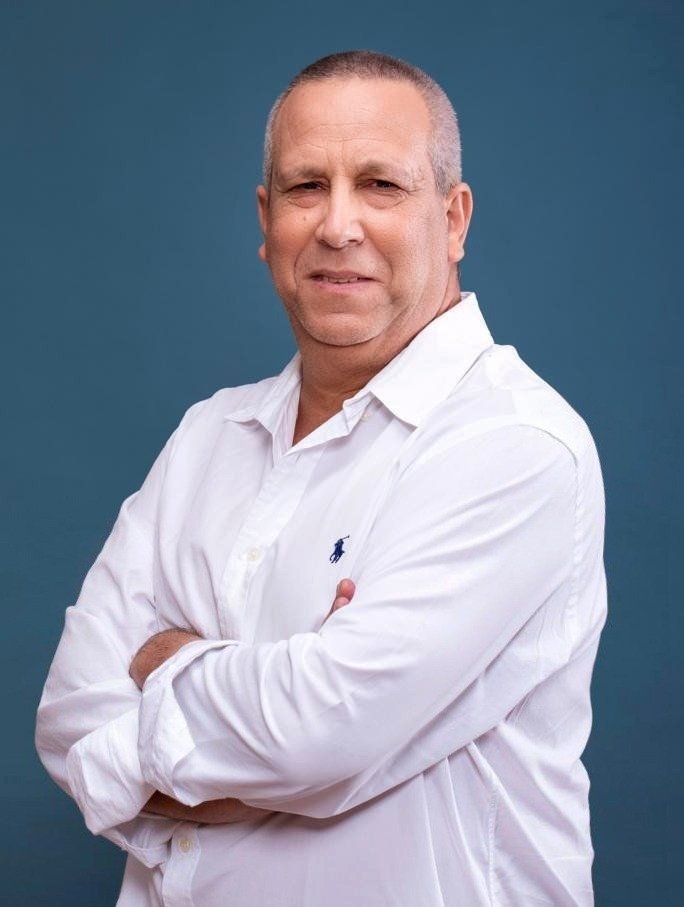 Mayor of the Eshkol Regional Council

Gadi Yarkoni is the Mayor of the Eshkol Regional Council. Eshkol is situated in the western Negev Desert of Israel, and shares borders with the Gaza Strip and the Egyptian Sinai Peninsula.

The son of Kibbutz pioneers, Gadi was born and raised on Kibbutz Nirim located 1.7 kms from the Gazan border.

After serving in the Israeli Army Gadi returned to his kibbutz and served in various leadership roles in the agricultural branches on Nirim, as well as in community development.

In 2006 he was elected Economic Manager of Kibbutz Nirim, as well as of the neighboring Kibbutz Kisufim. Yarkoni performed these leadership roles during times that can be described as having been among the most challenging the communities of Eshkol region have ever known.  Gadi's leadership experiences spanned a decade of ongoing “emergency routine”, massive rocket attacks during periods of escalation, clear and present threats of terrorist infiltration, and during the summer of 2014, the Hamas terrorist tunnels, were uncovered.

In August 2014, in the last hour of Operation Protective Edge, Gadi was overseeing the work fixing a damaged electricity tower that had been knocked out of commission earlier that morning in a barrage of rocket fire. As they worked against the clock, Gadi and two of his friends were hit by shrapnel in yet another rocket barrage. Gadi was critically wounded. After being unconscious for two weeks, he opened his eyes to a new reality: two of his childhood friends were dead, and both his legs had been amputated.

During the long and challenging process of his recovery, Gadi realized that in addition to his rehabilitation, there was another challenge which was calling him: to lead his community.  While still in his hospital bed, he decided to announce his candidacy in the mayoral race for Eshkol Regional Council. Through his seemingly endless source of optimism, he realized that despite his tragic experiences, and maybe even because of them, he had the strength and vision to lead the communities of the Eshkol region to further development and growth.

After five grueling months of hard work and recuperation, Gadi was back on his new legs, walking once again. In June 2015 he was elected as the new Mayor of the Eshkol Regional Council.