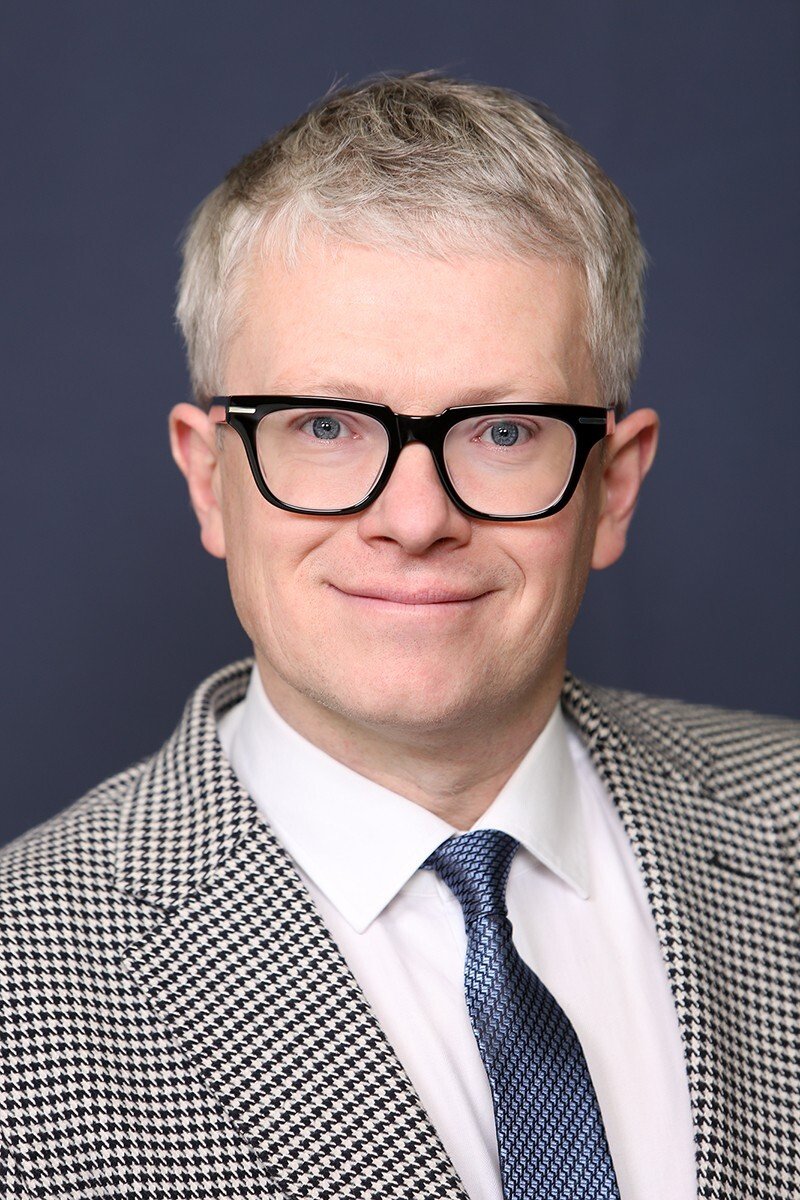 Former Minister of Public Administration, Estonia and CEO of Powerhouse

Janek is the founder of the communication agency Powerhouse, which won the TOP of Äripäev's public relations companies in 2021. Janek graduated from the School of Law of the University of Tartu in 1999. He worked for the Äripäev business daily from 1994-1997, as the vice-president of SEB bank from 1997-2000, as the director of the Internet gateway for the Eurovision Song Contest for ETV in 2001 and 2002 and as the host of the finance programme Miljon senti (‘One Million Cents’) in the spring and autumn of 2008. He has been the chairman of the supervisory board of the Tallinn Children’s Hospital Foundation since 2005. In February 2014 he founded the ‘Gift of Life’ Cancer Treatment Foundation alongside Hille and Toivo Tänavsuu. In January 2018, with Indrek Laul, Väino Kaldoja and Urmas Viilma, he founded the Church Fund (a.k.a. the Estonian Evangelical Lutheran Church Support Fund), of which he is the director. He served as the presidents of the European Draughts Federation (from 1999-2015), European Draughts Confederation (from 2007-2017) and World Draughts Federation (from 2017-2021). From September 2015 through to the end of 2019 he also served as the deputy chairman of the board of curators of the Estonian Academy of Arts. From May 2, 2018 to April 29, 2019, Janek was a member of the Government of the Republic of Estonia and Minister of Public Administration. He has been the Master of Ceremonies for the Loodud Sõna evenings at St John’s Church in Tallinn since September 2016. He has published two collections of poetry – Ood rõõmule (2000) and Hinge pealt ära (2009) – and is the author of the poems featured on the album Eesti metsa lugu (2011). He scripted the documentaries Viimsi saared (2011) and Viies võim (2015) and co-authored the scripts for the documentaries Helide maa (2016) and Helduse tund (2018). His book Pind ja palk, illustrated by Jüri Arrak, was published in 2012. He has penned opinion pieces for Eesti Kirik magazine, the Eesti Päevaleht, Maaleht, Postimees, Õhtuleht and Äripäev newspapers, the Delfi news site and the edasi.org portal. In 2021, Janek was awarded the 3rd degree Order of Merit of EELK and the Order of Appreciation of the congregation of St John’s Church in Tallinn.