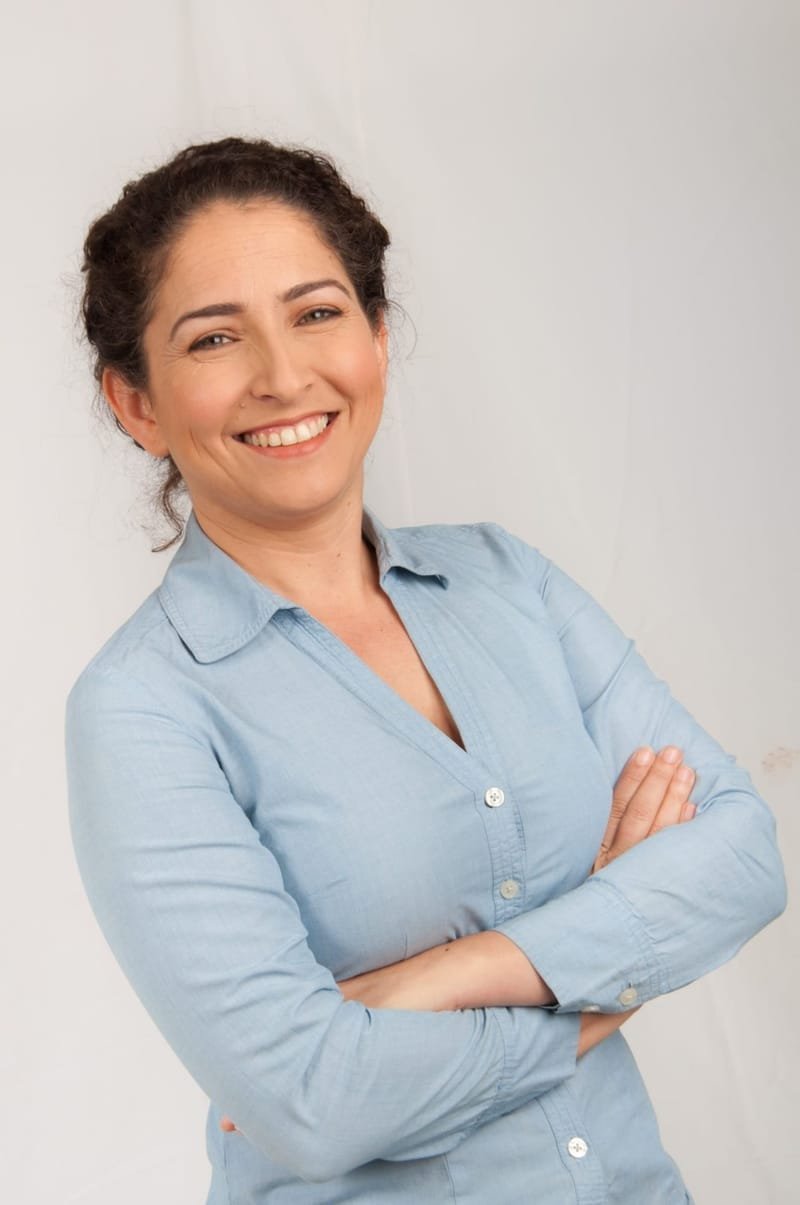 Living on a moshav located on the border with the Gaza strip (The Gaza Envelope,) Michal and her husband, Amir, raise their three young children, often in harm’s way of missile attacks and terror tunnels, terror balloons and kites. In the Gaza Envelope communities, many Israelis suffer from PTSD and other stress-related disorders after enduring three military operations, an Emergency routine reality and their aftermath in recent years.

Michal was born and raised in the Negev (the southern desert). After serving two years in the Israeli Army, she returned to the Negev where she earned her bachelor’s degree and MBA from Ben Gurion University.

Michal worked closely with JNF on implementing Blueprint Negev while working for the Negev Development Authority. In 2011 she became the Israeli Emissary for the Jewish community in Colorado and worked to strengthen the community’s connection with Israel and understanding of Israel’s role in today’s world. After 4 years Michal returned home to the Gaza Envelope with her family.